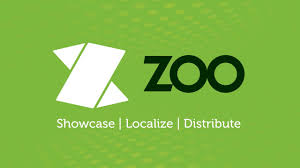 From October 2018 Ildstad Tekstbyrå has started working for Zoo Digital Group, a leading provider of cloud based dubbing, subtitling, localization and distribution services. Zoo Digital is used  by major international film and TV companies, such as Warner Bros, Universal, Paramount and NBC, as well as Netflix, the world’s leading subscription service for movies and TV episodes. Our first job for Zoo Digital Group was to make Norwegian subtitles to An American Tail, the English cartoon classic from the 1980s, which is to be released on Netflix in the time to come. Great fun!  ... 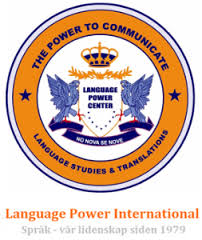 Ildstad Text Agency has an ever closer partnership with Language Power International, a private language center based in Oslo, Norway, offering both language courses and translation and interpretation services. So far we have worked on both bigger and smaller translation tasks in various areas such as industry, industry and literature. We have translated both from English and Swedish to Norwegian, and from Norwegian (bokmål) to Norwegian (nynorsk)....

Ildstad Tekstbyrå is from November 2015 translating and proofreading documents within electronics and advertising for Motaword, an American translation agency.

Ildstad Tekstbyrå is from November 2015 translating texts within law and medicine for MP, a translation company from Lithuania. 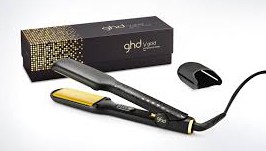 Translation and keyword research for Ghd

Translation of advertising information and search for relevant keywords for Ghd, producer of hair products and hairstyling products.
« Older Entries